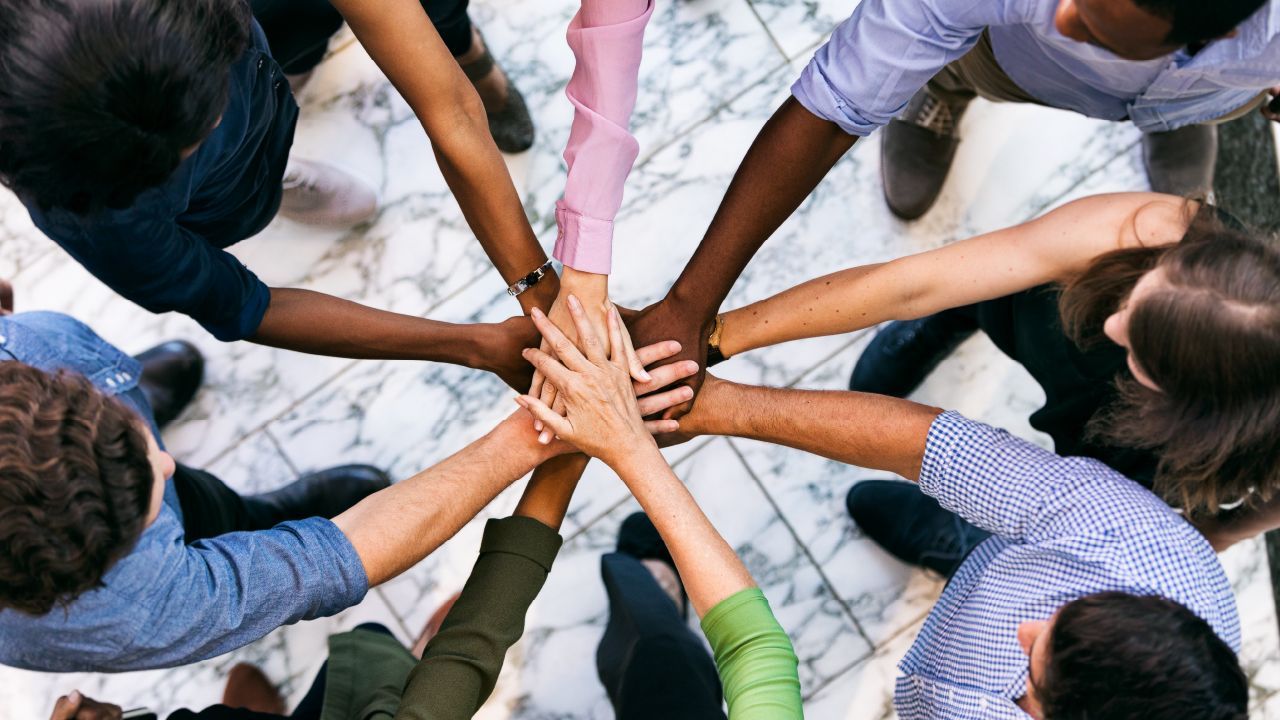 The month of June features two well-known celebrations of diversity, equity and inclusion: Juneteenth and Pride Month.  Less well known is the history behind these commemorations and why they are so important.

In celebration of the emancipation of those who were enslaved in the United States, Juneteenth takes place on the third Saturday in June. This year, Juneteenth, (also referred to as Emancipation Day, Freedom Day, Jubilee Day, Liberation Day, or Juneteenth Independence Day) will be celebrated on Saturday June 19th, 2021.

Recognition of Juneteenth dates back as early as 1866 in Texas, often in the form of church-centered community gatherings. Today, Juneteenth is celebrated in most major cities across the United States and was recently recognized as a federal holiday.  Quovant has opted to make June 18th, 2021 a paid day off for all employees to reflect and commemorate equality and the ending of slavery in the United States.

Another important movement that is celebrated during the month of June is Pride Month. Pride Month occurs in the United States to commemorate the Stonewall riots, which occurred in June of 1969 in Manhattan. While PRIDE stands for Promote Respect, Inclusion, and Dignity for Everyone, it is also an acronym for Personal Rights in Defense and Education, established in Los Angeles in 1966.

Pride Month is a time to reflect on the struggles endured by the LGBTQ+ community. While much progress has been made, the LGBTQ+ community continues to face discrimination and injustice. We stand in solidarity with the LGBTQ+ community in efforts to support equality.  To that end, Quovant has made a donation to The Trevor Project, which supports LGBTQ+ people under the age of 25 through crisis intervention and suicide prevention services.

We believe both events speak to the important conversations that must take place regarding diversity, equity, and inclusion. Sometimes, it’s important to recognize the wrongs of the past and set about making it right – for everyone.  History is important, as it offers an opportunity for us to learn and grow. George Santayana is credited with the famous quote, “Those who cannot remember the past are condemned to repeat it.”  The more that we learn from history, the stronger our ability to grow in order to embrace what is good and just for all.  At Quovant, we are committed to leading the way to promote diversity, equity, and inclusion in order to live up to the American values that “all men are created equal, endowed by their creator with certain unalienable rights, and that among these are life, liberty, and the pursuit of happiness.”