An Introduction to Torts and Negligence Law 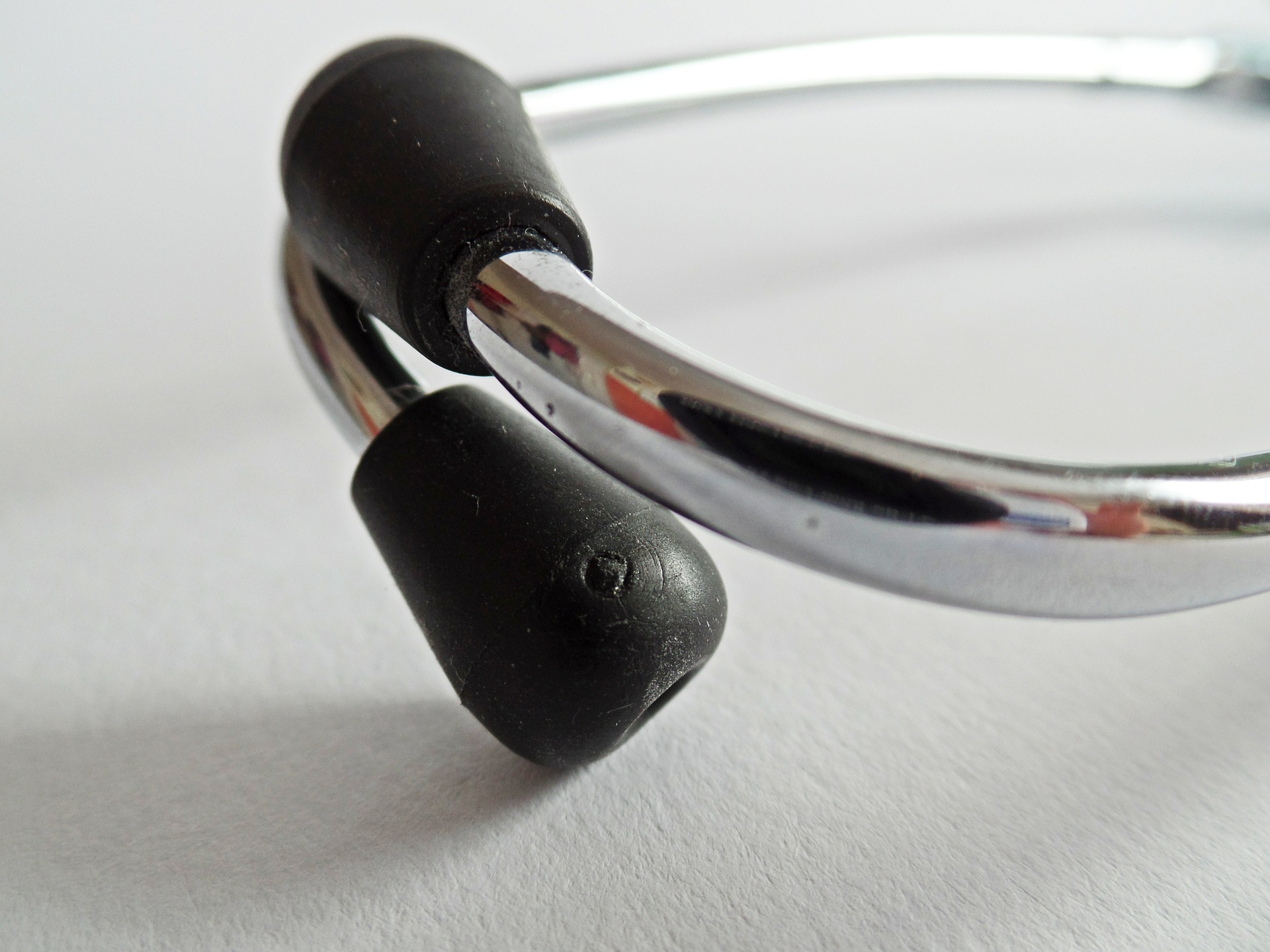 Negligence law falls under the legal category known as torts, a term for when someone harms someone else.  The person being sued is known as the tortfeasor.

In a lawsuit there are things known as elements of the cause of action, which is what the person is suing about.  And when they sue, the person has to prove all the essential elements, meaning they prove they are telling the truth about what happened, the tortfeasor is liable for the damage.

There are four essential elements of negligence: duty, breach, causation, and injury.

Duty is the responsibility someone has in regards to another. Doctors have a duty to their patients, parents have a duty to watch out for their kids, and people driving have a duty to look out for others on the road. There are different standards of care that people can owe to each other depending on the relationship. The standard for average dealings with strangers is that of the reasonable person.  How would a reasonable person have acted in this situation?

Breach is when someone fails in their duty. For example, the doctor did not follow up with the patient after surgery as quickly or often as the industry standard said he should, the parent left the child alone for a few hours, or the person driving her car looked down at her phone to check a text, thus taking her eyes off the road.

Just because everybody does something doesn’t mean it’s reasonable. For example, many people look at their phone when driving occasionally, even just to make a quick call.  This would usually be found to be a breach of the duty to take care while driving.

The primary exception to this is for professionals. In this type of situation, for example a doctor being sued for malpractice, then one would take into consideration industry standards to see if that person’s actions constituted a breach of duty.

The third element is causation, and this is the hardest part to prove.  Causation involves two parts:

So if Driver A goes through the crosswalk and cuts off the pedestrian then keeps going, and then the pedestrian walks out into the road a few seconds later than she would have otherwise, and gets hit by Driver B, Driver A is a but-for cause, but not a proximate one, since there was an intervening force, which was Driver B.

Injury is fairly self-explanatory. For example, someone is dead, has a broken leg, or has ruined property. Without injury, there are no damages.

This should mean if a person comes out fine with you almost hitting them with your car or a piano then you’re safe, but it doesn’t always. That person still can claim emotional damages because you scared them by almost hurting them. This doesn’t mean they’ll win in court, but they can still sue.

Because as I stated at the beginning of the article, anyone can sue anyone else for anything.

The Growth of Legal Fees [Infographic]