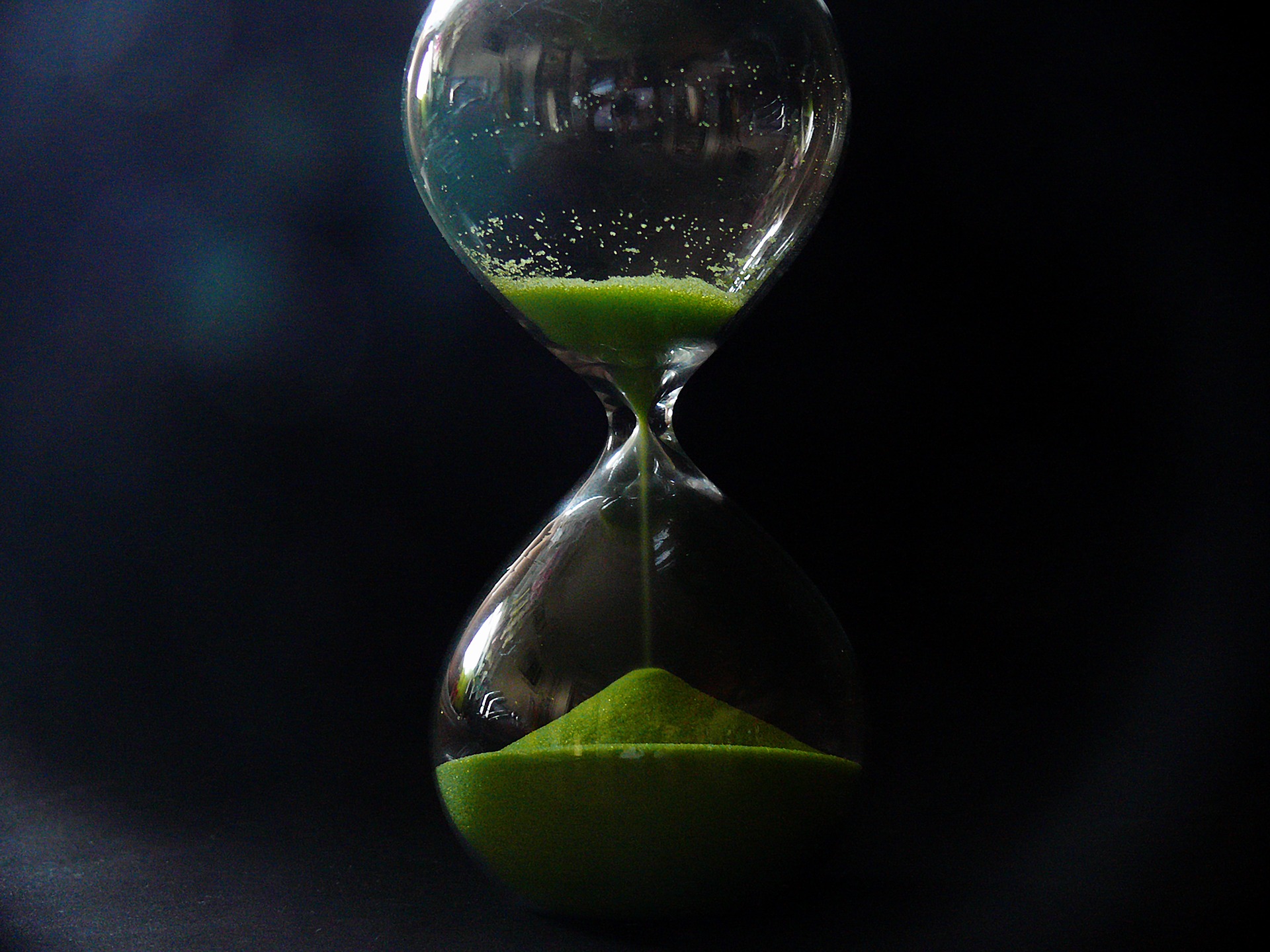 Within a single billing increment lurks a tricky truth that many who deal with lawyers and their billing practices are unaware.  Lawyers’ billing practices have long been criticized for their tendency to be exaggerated, “guesstimated,” and sometimes blatantly padded.  The lay client must rely on its lawyer not only to accurately document his or her time spent on a particular task, but to perform only those tasks that are actually necessary or helpful to the matter at hand.

Temptation abounds, however, when one considers that most law firms require their attorneys to log on average 2,000+ billed hours per year, not including any time spent on administrative matters, pro bono work, CLEs, committee obligations, and so on.  With this pressure to perform coupled with the elusive dream of some semblance of work-life balance, many honest lawyers are surprised to find themselves engaging in billing practices they never could have predicted.

Before we begin feeling too sorry for the lawyer, however, let’s take a look at one particular way in which the billable hour is designed to aid the lawyer in achieving these large quotas – the billing increment.

Most law firms have their attorneys bill time in one-tenth hour increments, with the smallest time increment possible at 0.10-hour.  This seems miniscule and unimportant, but what does it really mean?  One hour “on the clock” breaks down into 10 six-minute standard billing increments, making the shortest time possible to perform a task six minutes.  So if a lawyer spent three minutes reading and responding to e-mail correspondence, he would bill a 0.10-hour increment for that task (his most modest option available), and would thereby add three minutes he did not actually “work” to his billable hours, and of course, the client’s tab.

Although arguably the most common, this anomaly is not unique to the 0.10-hour increment.  If the lawyer spent eight minutes on the phone with his client, what increment shall he bill, 0.10 for six minutes, or 0.20 for 12 minutes? As discussed above, the pressure and temptation to pad hours is often overwhelming, and after one or two instances of moral self-questioning, the proverbial Shoulder Devil is likely to win out.

The impact of these hidden minutes can have an unexpectedly remarkable impact when viewed cumulatively.  For example, let’s say that during the third quarter of the calendar year, Mr. Lawyer billed 316 entries for either “preparing” or “reviewing” e-mails from the claims examiner at an average hourly rate of $200:

When a large corporation considers the number of attorneys in its employ, this number can be quite large.

Quovant’s legal bill review analysts personally examine each line of each invoice to determine whether the time billed seems excessive for the task performed.  Should the review of a simple correspondence e-mail with a claims examiner really take a seasoned lawyer 0.20 hours (12 minutes)?  In most cases, this is an excessive amount of time.  Better still, Quovant’s Client Account Management (CAM) Team can monitor the number of 0.10 or other hour increment billing across the client as a whole, across a specific law firm, or within a single case or invoice.  In one or two instances, the CAM Team has even uncovered lawyers or paralegals billing more than 24 hours in a single day due to excessive padding of time increments.

Understanding what motivates a lawyer to bill in the manner in which he does is the first step to improved matter management.  Lawyers and their law firms should be compensated for their service and efforts on behalf of their clients.  However, the next steps start with taking action based on new understanding to guard against payment to lawyers for those minutes which lurk beyond the work actually performed.