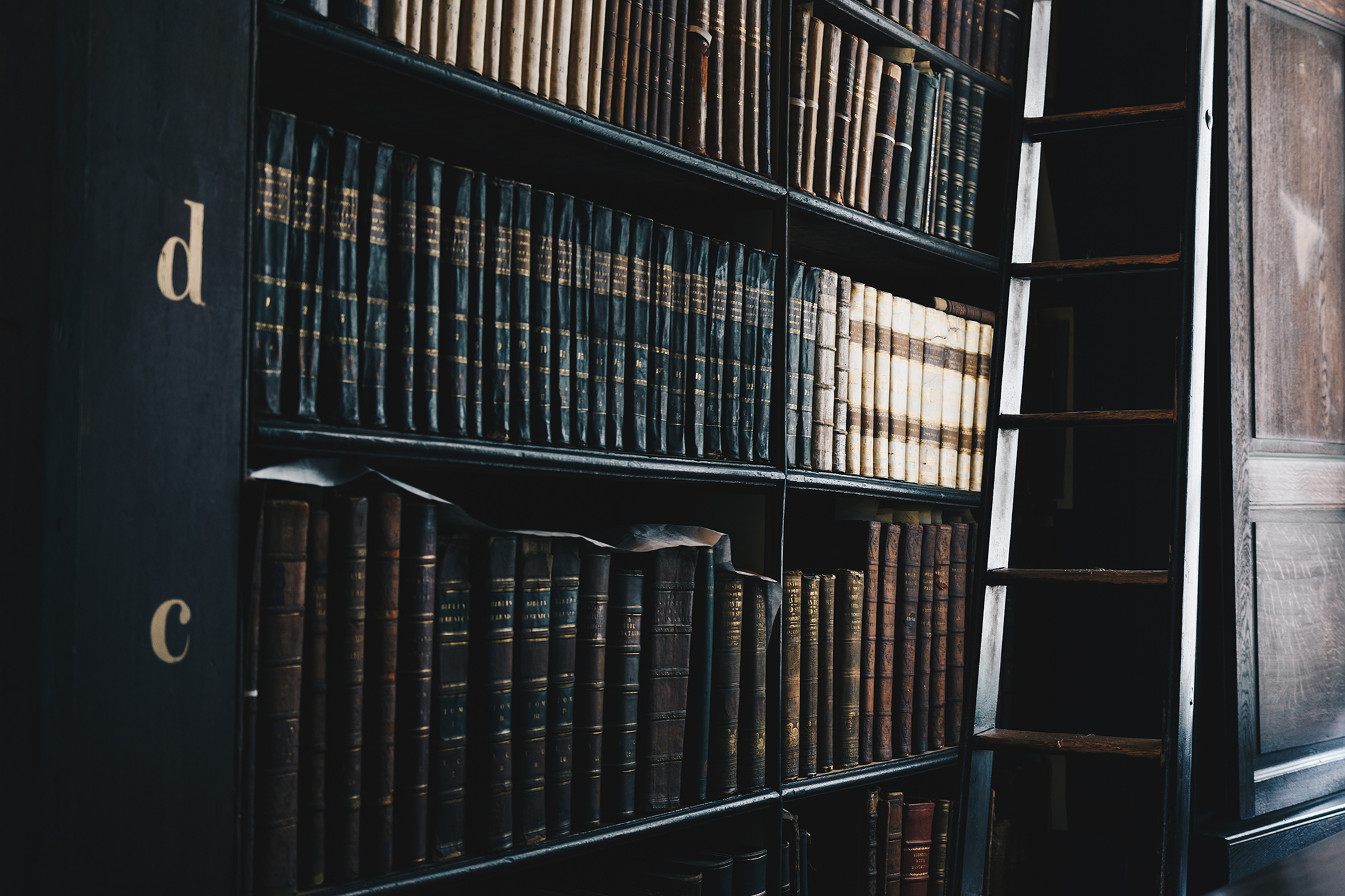 Decades ago, as the data revolution gained momentum, the legal industry lagged behind other industries in mining data for analytics. This was, in part, because the legal industry is notoriously conservative and slow to change. Also, legal data was thought to be too variable in nature—making predictions based on historical statistics would be difficult because outcomes and measurables are on a case-by-case basis. But the main reason why the legal industry was late to the data revolution was that law firms had their own unique billing habits, which made comparisons across firms impossible. There was a need for a common, unifying language and method for tracking legal spend.

Enter the American Bar Association’s Uniform Task-Based Management System. In the mid-1990s, the ABA, along with a helpful push from many large corporations eager to analyze their legal spend, set up a committee tasked with standardizing time keeping behaviors. The primary result was a set of litigation codes that were to be applied by the time keeper on each line of an invoice. While UTBMS codes were a noble and necessary endeavor, their usefulness for analytics is still questionable at best.

UTBMS codes are problematic for several reasons but primarily because they are unreliable. The system is wholly reliant on each time keeper to provide accurate data, which they too often fail to do. Time keepers have to be trained on and become familiar with the expansive list of codes, a fairly large undertaking. For instance, the Litigation Code Set (one of seven such code sets) has close to 30 task codes, each of which rolls up to one of five phases. Adding to the complexity, there are nearly 30 activity codes that may also be applied and many more expense codes. This complexity often leaves time keepers confused as to which code should be assigned to which task. For instance, one time keeper might draft a motion and use UTBMS code L210 while another time keeper may draft a similar motion and use UTBMS code L240 or L350 or any one of the other six motion-related task codes. The complexity of the codes also leads to time keepers applying codes inconsistently, which negates some of the standardization sought by the ABA.

Time keepers do not always apply UTBMS codes inaccurately out of confusion. Sometimes, they intentionally do not assign codes correctly because they either are too busy to search for the correct code or are indifferent to how these codes may benefit them or their clients. One common action is that a time keeper will select the first code or a commonly used code from the UTBMS drop-down list in their billing software. This saves them time, and they do not see a negative impact from doing so. Other mistakes might be unintentional, involving issues with the billing software or accidental errors that can occur from a user typing or using a drop-down menu to input one of 30 codes. All of these errors affect the integrity of the data, making the codes largely unusable for analytics.

Legal spend management companies are often forced to develop alternate methods to analyze data provided by firms, omitting UTBMS codes from any business intelligence. With a breakdown by task or phase, there would always be a question of how dependable that information is. And after close to 20 years of little usefulness, many firms have chosen to stop utilizing UTBMS codes. Those firms that continue to use the codes almost always do so as a requirement by the client, though there is very little evidence to suggest that even clients consistently glean any actionable information from the analytics. So, UTBMS codes are sort of floundering in the depths of legal data—still being used by some, but of little use.

Where do we go from here? The framework of the codes was a great achievement for the industry. But while some support overhauling the UTBMS codes to make them less complex, it may not be feasible to make them any simpler. Solving this problem requires being active, adaptive, and creative with the data that’s available. In the next installment, we’ll talk about the usefulness of phase coding and keyword algorithms in maintaining the momentum of the digital revolution.

Billable Hours: A Guide for Clients